Our leadership team positions carry a genuine occupational requirement for the post holder to be a Christian.  This is because a Christian faith is central to the fulfilment of our objectives and to maintaining the Christian ethos of Mission Care’s nursing and residential care homes. 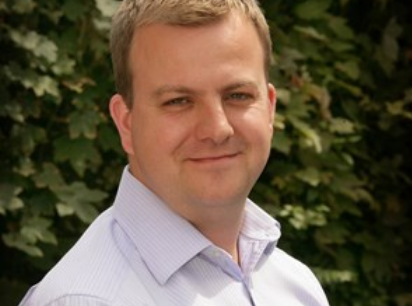 David joined Mission Care as Human Resources Director in September 2007. Prior to his appointment, in his capacity as an employment lawyer based in Bromley, David worked with Mission Care as a client for several years. In his role as Executive Director of Mission Care homes, David leads the Senior Management Team and works with the Trustees to provide strategic direction and leadership to the charity, with additional responsibility for managing the Home Managers. David was attracted to work for an organisation that provides a quality of care for vulnerable adults and finds this the most rewarding element of his position at Mission Care. David is a qualified solicitor and an active member of Christ Church, Bromley and a leader of the Plant Church, Park Langley. 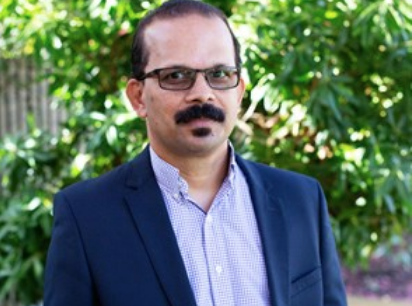 Renold joined Mission Care in 2006 and worked as a Registered Nurse and Clinical Lead before being appointed as Clinical Director in 2013. Prior to working for Mission Care, Renold worked as a nurse both in India and the UK. Renold is also a senior member and treasurer of Dartford Church. 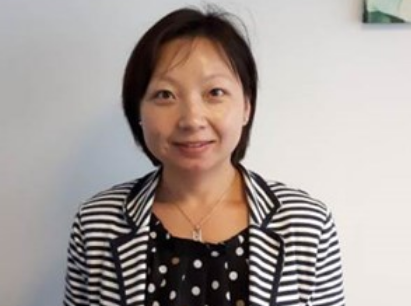 Han joined Mission Care in May 2017, and was attracted by the charity’s commitments to providing high quality care for vulnerable adults, and caring for their physical, emotional and spiritual needs with respect and dignity.

Han is responsible for overseeing the Finance and IT related areas of Mission Care.

Prior to working for Mission Care, Han worked as a Reporting Accountant of the Freight Division of Glencore and as a Finance Analyst of the Group Finance of BHP Billiton with broad experience in statutory and management accounting and financial analysis. 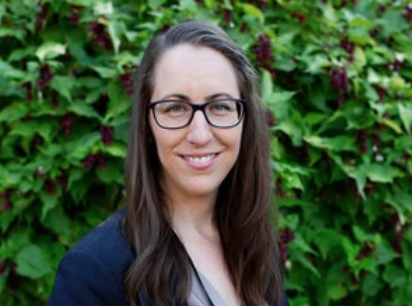 Fay returned to Mission Care in November 2009 having previously worked for a year with the London City Mission providing pastoral support to residents at Elmwood.

Fay spent two years on the Business Support Team, before joining the newly formed Pastoral Team in January 2012, later taking on the role as Pastoral Manager.

As Pastoral Director, Fay is responsible for overseeing the development and delivery of pastoral care in keeping with Mission Care’s distinct Christian ethos.

Fay is a qualified social worker. She has previously worked with young offenders, adults with learning disabilities and people facing homelessness. Fay is a member of Grace Church Greenwich, an Anglican church plant in the centre of Greenwich.

This website uses cookies to improve your experience while you navigate through the website. Out of these cookies, the cookies that are categorized as necessary are stored on your browser as they are essential for the working of basic functionalities of the website. We also use third-party cookies that help us analyze and understand how you use this website. These cookies will be stored in your browser only with your consent. You also have the option to opt-out of these cookies. But opting out of some of these cookies may have an effect on your browsing experience.
Necessary Always Enabled
Necessary cookies are absolutely essential for the website to function properly. This category only includes cookies that ensures basic functionalities and security features of the website. These cookies do not store any personal information.
Non-necessary
Any cookies that may not be particularly necessary for the website to function and is used specifically to collect user personal data via analytics, ads, other embedded contents are termed as non-necessary cookies. It is mandatory to procure user consent prior to running these cookies on your website.
SAVE & ACCEPT